The Cape Girardeau Area Chamber of Commerce strives to be the lead advocate for business, serve as the primary catalyst for a vibrant economy that stimulates and retains jobs, and be the champion to create strong communities for the Cape Girardeau region, resulting in an enhanced quality of life. 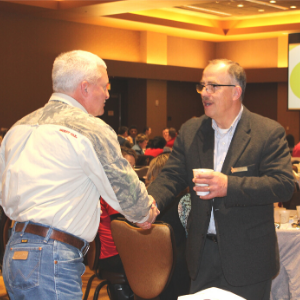 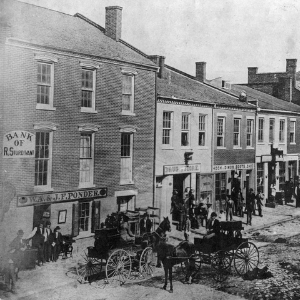 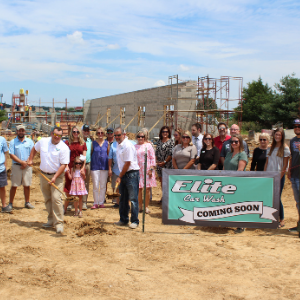 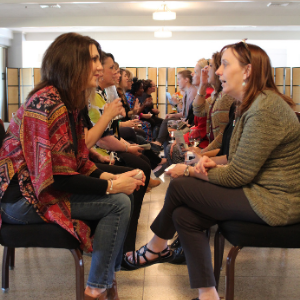 What is the Chamber?

The Cape Girardeau Area Chamber of Commerce is the leading business and community development organization in the area. We are incorporated as a not-for-profit membership organization and spend 100% of our time on issues of economic development and community betterment. Our work results in a better quality of life for the area we serve.

Who joins the Chamber?

The Chamber membership is made up of a diverse group of individuals from all size and types of businesses, education institutions, professional organizations, government entities, retirees, and others interested in our mission. The membership drives the organization and truly helps us to be the Voice of Regional Development as we lead businesses, serve people and create communities.

History of the Chamber

In 1888, the Cape Girardeau Commercial Club was formed. The members went to work immediately on behalf of the city. They convinced the Frisco Railroad to open a line to the city and secured Cape’s first major employer – the International Shoe Company of St. Louis.

The Cape Girardeau Chamber of Commerce was formally established in 1917. In 1920, the area had three industries, three poultry farms, six lumber companies, three cigar manufacturers, three filling stations, two flour mills, and a broom maker. Today, the area has more than 150 industries employing more than 10,000 workers. Those industries are some of the largest in the country – Procter & Gamble Paper Products Company, BioKyowa, Inc., Rubbermaid and Nordenia USA.

What’s in it for me?

When you choose to invest in the Chamber of Commerce, you are investing in your future and the future of the Cape Girardeau area as we continue to be the regional hub for business, education and healthcare. Through Chamber membership, you can broaden your business contacts and referrals, enhance your leadership and professional skills and participate in projects that positively affect our area.

The Chamber acts as your spokesperson to promote your interests through our website and through referrals. We serve as an information bureau furnishing data on market potential, community statistics and other area information.

Chamber membership is vital to the growth and prosperity of the economy. It provides the opportunity to market your company to other members, to have a voice in government – local, state, and national – to promote the continued growth of the region and to foster improved quality of life in our area.

Board of Directors & Structure

The membership elects a 19-member board of directors to lead the organization. There are also several ex-officio members appointed by the board.

Committees and task forces work in concert with a staff of ten to accomplish the annual business plan and strategic plan of the Chamber, the Convention and Visitors Bureau and other affiliate organizations.