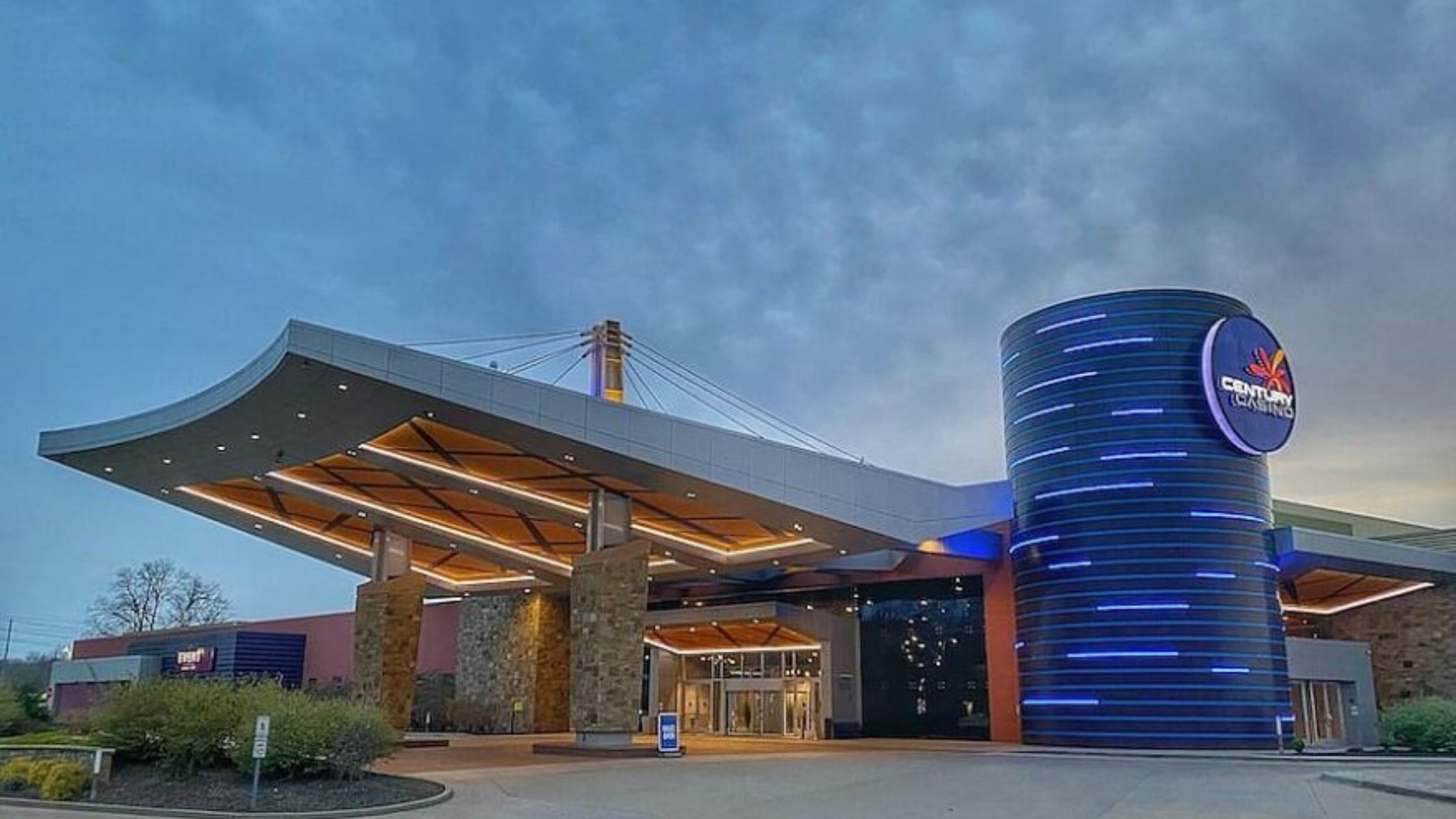 Downtown Cape Girardeau is home to more than 300 businesses and organizations, 4,500 residents and soon, a riverfront hotel.

On Monday, February 7th, the City of Cape Girardeau held a public hearing and approved an amendment to the development plan of Century Casino Planned Development District.

Century Casino’s proposed 9-floor hotel will be built on the south side of the existing casino and will contain approximately 75-80 south-facing guest rooms to overlook the Bill Emerson Memorial Bridge.

This 26-million-dollar project is a significant investment in the Cape Girardeau community.

Not only is this project bringing new jobs to the Cape Girardeau area, but it will also provide some additional tax revenue for our local government.

Casinos have become a major industry in the United States over the past two decades. Prior to the 1980s, casino gambling was legal only in Nevada and Atlantic City, New Jersey. Since then, nearly 30 states have legalized casino gambling.

A new hotel will be the cherry on top of an already great attraction in our community.