Weather and the Economy 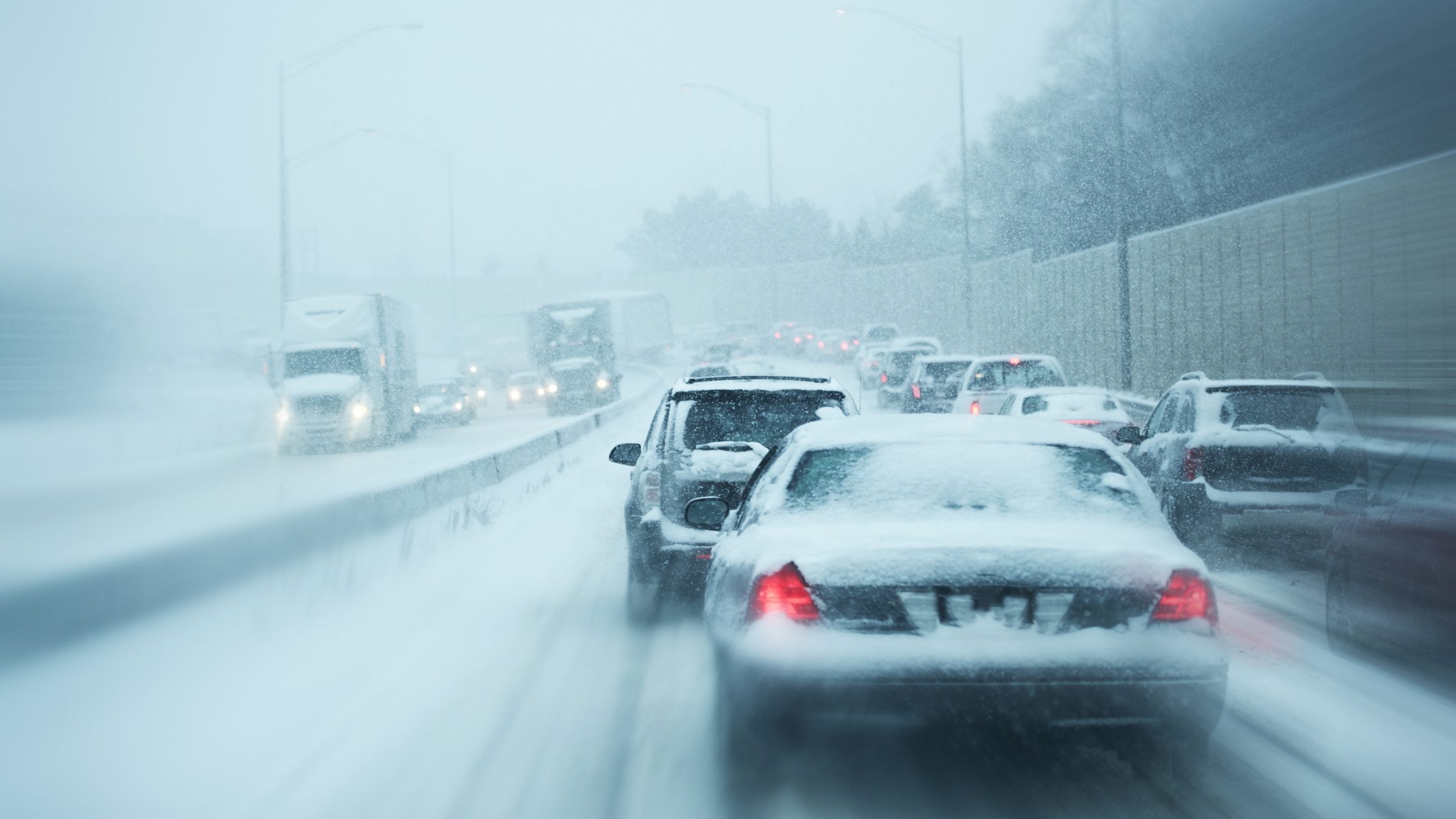 While there are some who enjoy in the calm of a storm, there are others who rush for shelter. Regardless of your personal views, there is no doubt that extreme weather can have significant effects on the economy.

On Wednesday, February 2, a winter storm swept the Midwest blocking roadways, closing schools, closing businesses, and disrupting plans. Extreme weather events can have both positive and negative results on our economy.

Because of the fear weather events cause in the general population, some industries see a spike in sales. Common behaviors in response to dangerous forecasts include filling up gas tanks and stocking up on essential items such as nonperishable food, water, and flashlights in the event that a power outage ensues. While such behaviors can pump significant money into local economies, this effect is usually temporary.

Unfortunately, large storms keep many workers from being able to complete their jobs and can create significant declines in revenue for the duration of the inclement weather, and sometimes even longer.

Furthermore, consumer spending is typically suppressed during weather events. For example, despite the storm not living up to expectations, according to Planalytics, the snowstorm that hit the northeast in late January of 2021 eliminated $500 million in sales.