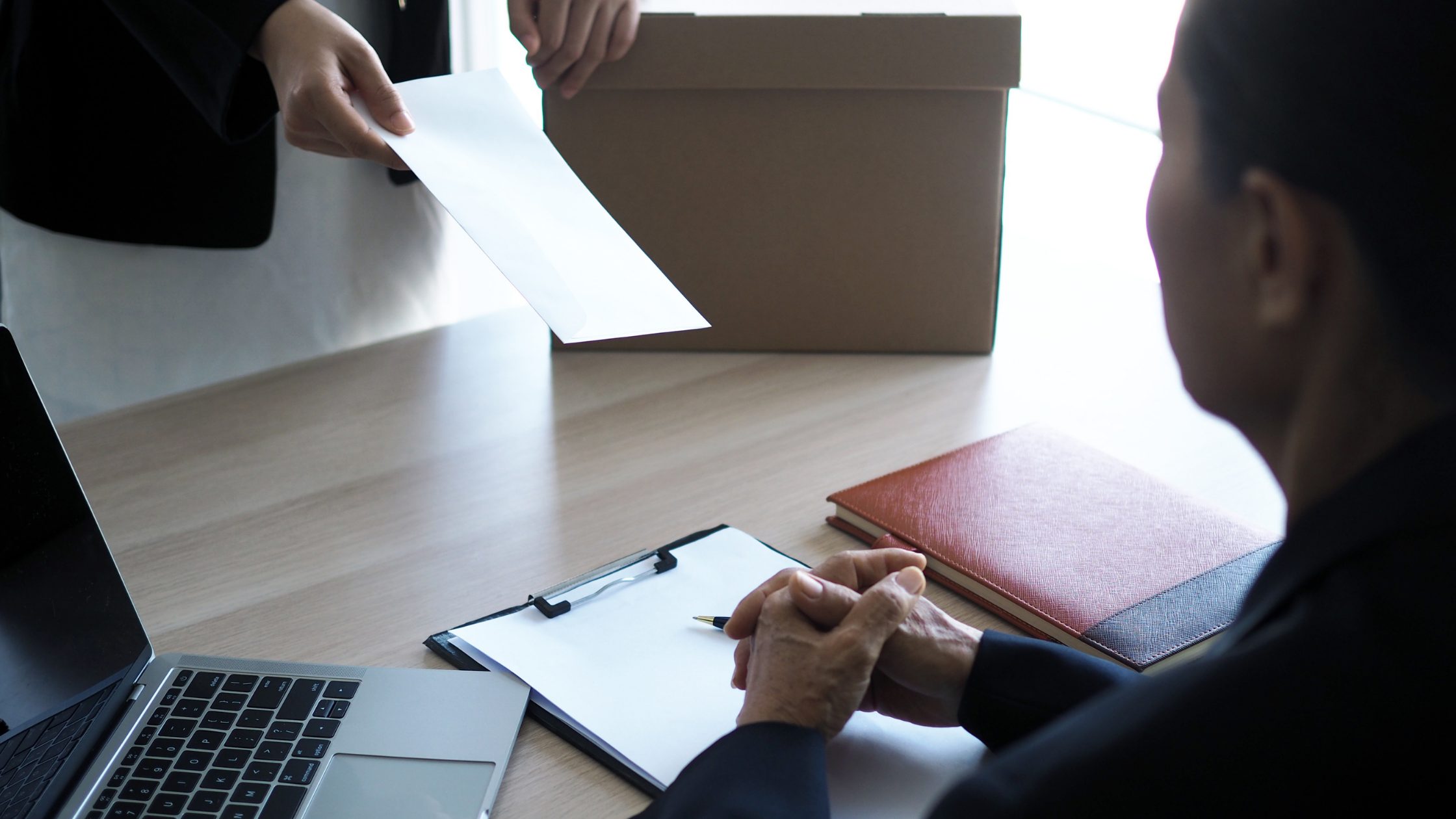 The last several months have seen a tidal wave of resignations, in the U.S. and around the world.

According to the U.S. Bureau of Labor Statistics, 4 million Americans quit their jobs in July 2021. Resignations peaked in April and have remained abnormally high for the last several months, with a record-breaking 10.9 million open jobs at the end of July.

Addressing the root causes of these staggering statistics starts with better understanding them. To explore exactly who has been driving this recent shift, Harvard Business Review conducted an in-depth analysis of more than 9 million employee records from more than 4,000 companies. This global dataset included employees from a wide variety of industries, functions, and levels of experience, and it revealed two key trends:

The first, and this may be surprising to some, is that the greatest increase in resignation rates occurred among employees between 30 and 45 years old. Additionally, over the last year, resignations decreased for workers in the 20 to 25 age range.

Next, the industries facing the highest numbers of resignations are tech and healthcare. On the other hand, the manufacturing and finance industries only experienced a slight decrease in resignations.

In general, Harvard Business Review found that resignation rates were higher among employees who worked in fields that had experienced extreme increases in demand due to the pandemic, likely leading to increased workloads and burnout.