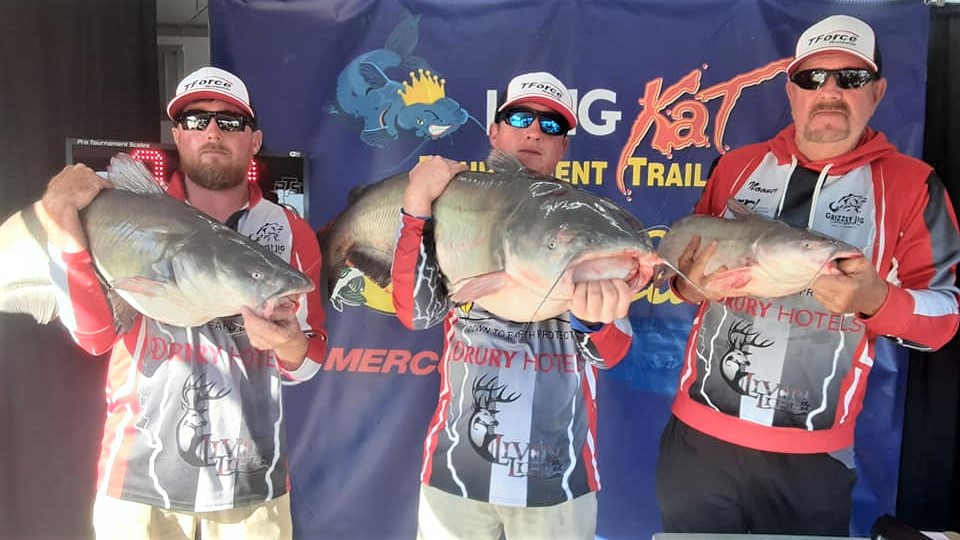 Anglers fishing the September 24-25, 2021 Region 4 Championship were vying for $20,260 in cash and prizes and the likelihood of competing in this year’s King Kat Classic Championship on the Red River at Natchitoches, LA, November 5-6, 2021. Tournament director, Willy Pranker thanked the City of Cape Girardeau Convention and Visitors Bureau for their support.

“I would also like to thank the Auburn Place Hotel and Suites,” said Pranker. “They served us well as the host hotel. We look forward to returning to Cape Girardeau on the same weekend next year.”